Care Corps International was founded by Dr. James Witty in 1996 in response to the lack of a substantial crisis-care resource for the victims of war in the former Yugoslavia. During the Bosnian conflict, Dr. Witty was invited by local community activists and volunteers to care for thousands of victims of genocide, refugees and orphans. The work of supporting and training local members of the community in crisis areas of the world has extended to more than 30 countries. By invitation only, Care Corps teams train those that want to learn how to better serve those they work with and do life with in areas of disaster and war. 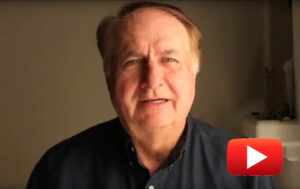